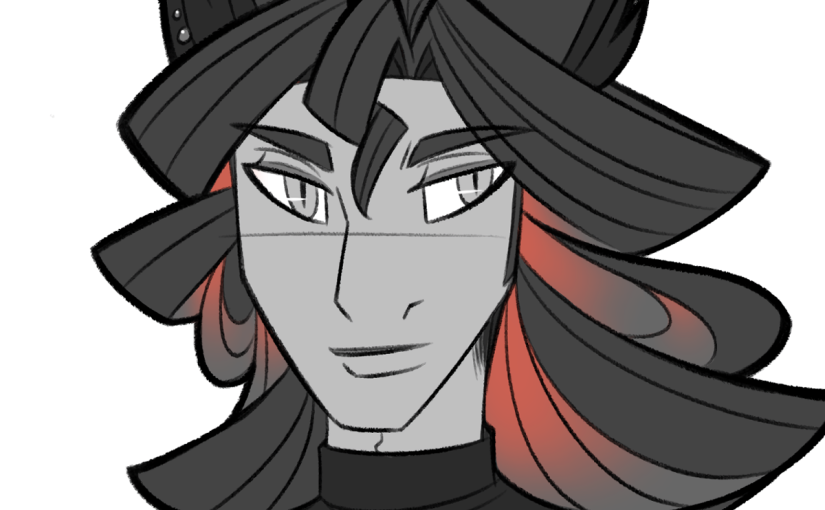 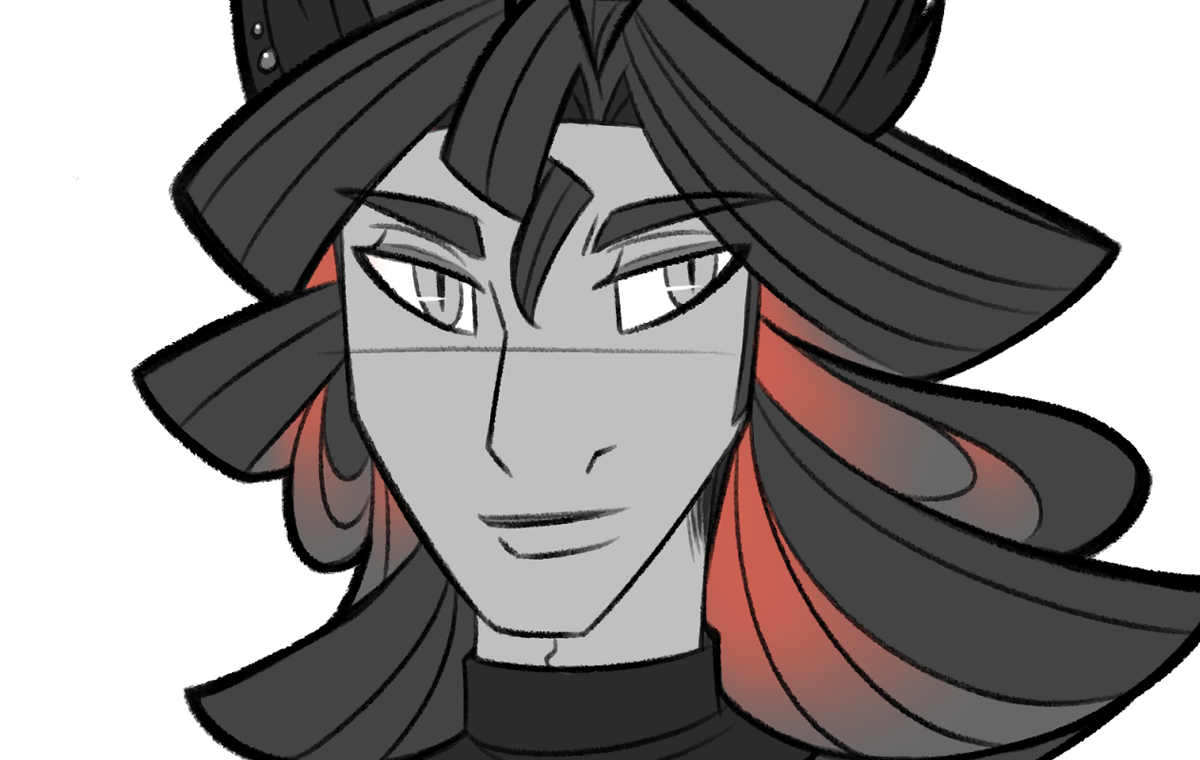 Huojin was born from the union of two adepti, and was raised under their care as well as the guidance of his older half-sister. His father had served as a minor but well-revered yaksha, and in the aftermath of the Cataclysm, had been slowly succumbing to his karmic debt. This didn’t deter Huojin’s innate drive to learn all that he could from his father as a child, and in time he was trained in both Liyuen swordsplay and in the adeptal arts to properly control his Pyro abilities.

Though his father staved off the corruption as long as possible to raise their family and protect their homeland, it inevitable reached a point past recovery by the time his son reached adulthood. Huojin was forced to challenge his father — who had become an imminent danger to both the locals and himself — in a final duel within a separate domain. The intense battle took all of their strength and brought both to the brink, and in order to fulfill his father’s last lucid request, Huojin would regretfully end the yaksha’s suffering by his own fangs.

Huojin has since buried the deep-rooted trauma from taking his father’s life. He adapted to keeping his distance from other mortals to minimize their exposure to his own lingering karma. The myths regarding that battle, and his long-discarded beast form that was seen as an omen of slaughter and destruction, caused many mortals to regard Huojin with fearful reverence and caution — a reputation which he did not refute nor discourage.

In spite of his heavy burden, Huojin appreciates the support of his remaining family, and the few allies and friends who do not mind his presence. Good quality company brings out his more approachable and relaxed side, even if for brief moments at a time. When he’s not accompanying his newfound team, Huojin often patrols between Lisha, Minlin, and the outskirts of the Chasm, to cull any monsters who would harm the innocent.

LIKES: Sparring and training with others | New experiences | Spicy foods, including Jueyun Chilis | His family and teammates | Being acknowledged with respect rather than fear

DISLIKES: Past family traumas | Night terrors | Being perceived as an omen or monster | Threats made towards his loved ones | The lingering aches from karmic debt