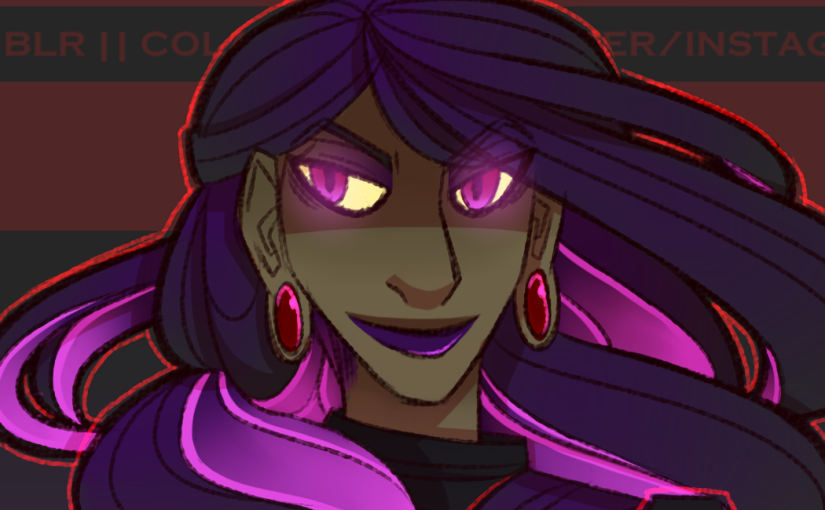 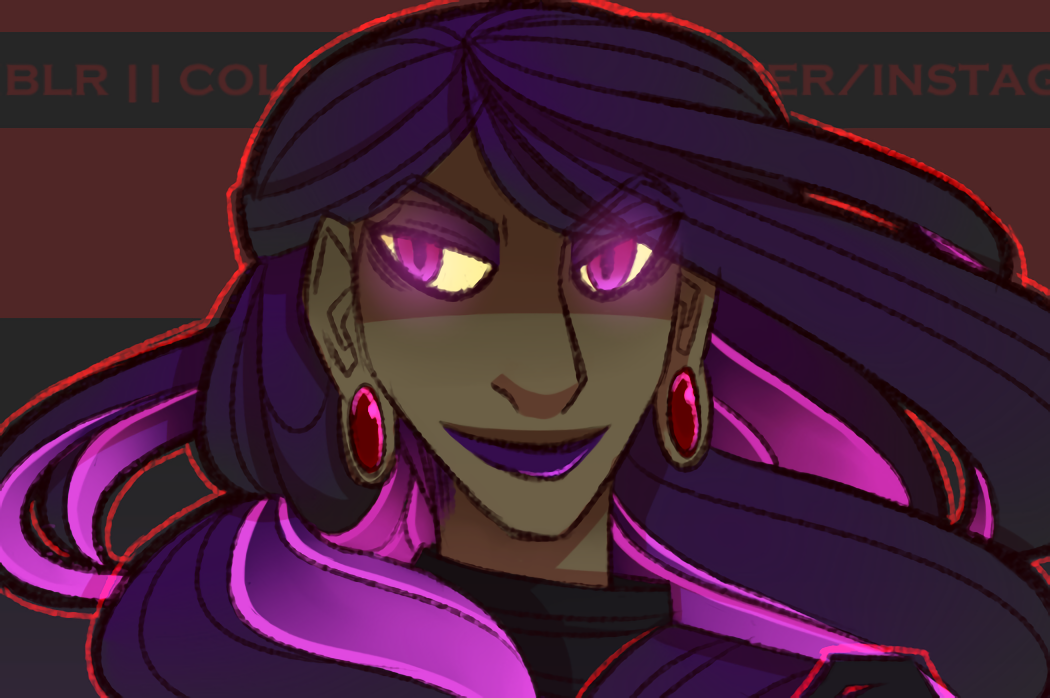 Morgue is an enigma to those who have the pleasure of meeting them. Their status as a ghost-type makes their presence unsettling to most, until seeing Morgue for what they are — an eccentric, overly dramatic, but otherwise mannerly and “friendly ghost.” While Morgue enjoys giving others the occasional surprise or shock, they lack any motives in purposely scaring others out of malice.

Parts of Morgue’s past, however, remain murky due to their extended time as a shadow pokemon — their heart artificially locked away by the nefarious team who captured them. Under the influence of being “shadowfied,” Morgue’s being twisted into a nastier, more malicious weapon — unrecognizable even to themself, but unaware of their actions at the time.

It wasn’t until after they were defeated and rescued, that Morgue’s being was purified, and their true nature begin to reemerge. With enough time and patience from their new trainer and team, Morgue has slowly regained their grounding and sense of self.

While there is still room for healing, Morgue doesn’t seem to dwell on their past experience with bitterness — either that, or they’re skilled with masking it. They remain thankful of the opportunity to enjoy something of an ‘afterlife’ after their ordeal. And with the change of having constant company, Morgue is apt to keep good relationships with their new teammates and familiar friends.

LIKES: Traveling | Outfits and costumes, including non-conforming wear | Still, cool weather and rainfall | Acting and the theater | Macabre and horror (as a genre)

DISLIKES: References to their past misdeed as a shadow pokemon | Said misdeeds they committed against their will | Falling under suspicion | Losing their cool