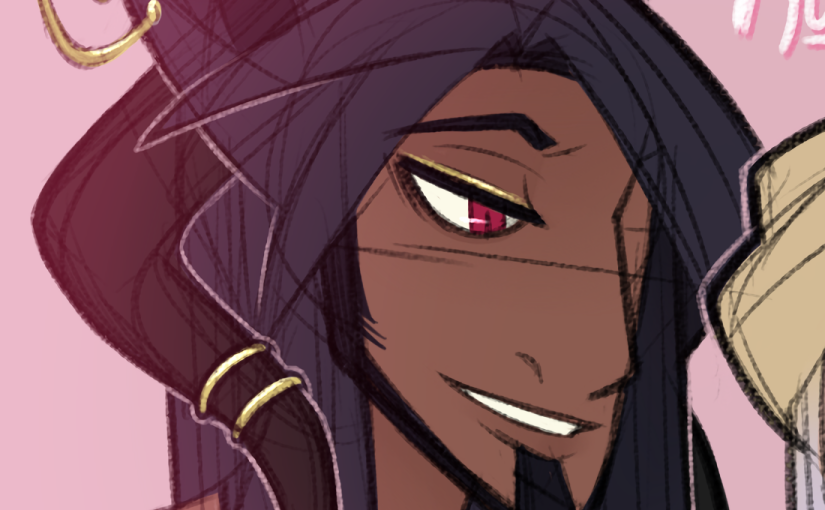 STATUS: Deceased; passed away at 26 years

A nomadic hired hand, Romano accepted manual labor and other odd jobs during his travels with his younger sister, Umbra. Even in youth, Romano put in his best effort and hard work into each job, building good rapport and earning what he could to save towards a home of their own.

Romano and Umbra served an affluent family for an extended time, using his skills to help manage their vineyard and exteriors. In spite of his hesitation — and Umbra’s repeated caution — about courting above his station, Romano couldn’t help growing fond of the kind and curious heiress, Chia. Over the years, the two grew genuine feelings and attraction for each other — much to the chagrin of Chia’s family.

When Romano’s effort to ask for Chia’s hand in marriage were soundly denied by her disapproving parents, the two decided to leave together and elope. Vowing to give his new wife all the devotion and experiences he could offer, Romano soon purchased their small house, inviting Umbra to settle there while Romano and Chia travelled together for a couple years.

Romano and Chia were awaiting the birth of their son, until Romano’s untimely passing just before Rosco was born. His legacy remains in the home he left to his wife and sister, where they live to this day.